My first interview in english: having tea in London with Sophia.

For a couple of months now, I have been chatting with a group of woman who live in the UK, and who are part of a community named Gateway Woman. This group, created by author, entrepreneur and childless  woman by circumstance,  Jody Day, has been a source of  rich exchanges and great support. It was created to give a voice to women who are childless by circumstance.

When I decided  to go to  London last march, to attend the WOW Festival, one of the biggest feminist festival in the world,  I had the pleasure of  finally meeting some of the members of the group. It was an amazing moment to connect with women I knew had experienced similar difficulties and questionings as I had .

Today, I am proud to present the first of a series of interviews in English with childless women by circumstance.  To preserve their privacy, some of the women  will remain anonymous.

I hope these interviews will bring you the hope and the sense that you are not alone going through infertility. Because you are not, at least not anymore….

Sophia ( that’s the name I chose to call her), a 47 years- old teacher and I met at Sketch, one of the most original places you can find in London to have afternoon tea, on March 9th.

Before meeting, we had chatted a bit on the internet, exchanging short messages to plan our meeting. She was ready to talk about her childlessness. I accepted her confession with great respect between small sips of a delightful osmanthys tea and a couple of bites of  perfectly baked scones.

1-Sophia, tell me about your story of infertility.

I met my husband when I was 22 and we married 5 years later, when I was 27. We started trying for a family when I was 30, but nothing happened, ever.

After trying for a year to get pregnant, we went to see a doctor. We were then instructed to have sex everyday for six months. I think the obligation of having sex every night put a huge strain on our relationship. I don’t think our sex life has ever recovered  from it.

Six months later, going back to the doctor, we discovered that I was not actually ovulating and that my husband’s sperm weren’t moving well. After some tests, it was also shown that I was suffering  from endometriosis: I had a large cyst removed. Finnaly, I had discovered what was the cause of the great pain I had been experiencing for years.

By the time I was 34 ,we started natural cycle  IVF, which was unsuccessful. Then we tried one cycle of stimulated IVF, which also failed.

Then, we decided to get on with the rest of our lives.  But we just didn’t realise how difficult this would be…

2- When you were a child, could you picture yourself having kids? If so, how many kids did you think you would have and what names would you have given them?

I have worked with children most of my career and have always wanted to have a family. My husband is Polish so I considered Polish names like Tadeusz for a boy and Urszula for a girl.

3- Appart from your students, are children present in your life?

Yes. I have one niece and three nephews.

4-What is important in your life, Sophia?

Connecting with my family, friends and acquaintances makes my life  meaningful, as does my job. Hobbies help me to enjoy my life. I am active in my local community. That helps me to lead what I believe is a meaningful life.

5- Do childless women have a place in society? What do you think their role is?

I have struggled to find a meaning and a purpose  to my life. I have felt that I do not have a place in society. I felt disconnected from the world. However, I now believe that because of the challenges and difficulties that I have experienced, I can connect more deeply with others. I feel I have an equal place in society, as any other person.

6- Do you think childless woman are well represented in the media?

Childless women are not represented positively in the media. We are often portrayed as the baddie, the wicked stepmother, the infertile woman who wants another woman’s child, etc. I feel that pregnancy and childbirth very often are reported  in the media  as ” they -all- lived- happily- ever- after” stories. As infertile women, these narratives only highlight our own failures.

7- Did you have to go through the grief of not being able to : have a family, give birth or be a mother?

I have suffered from serious depression as I had to face my childlessness. It is definitely an experience of grief.

8- How do you see yourself growing old without children?

I can’t really think about that question…

9-According to you, what are the advantages of living without children?

My husband and I are free. We can do what we like , if we like, when we like. We have been able to work flexibly and have not been tied to jobs that we don’t like. However, infertility has put a huge strain on our marriage. We are free, but it isn’t a freedom that we would choose, given the choice.

10-Do you have any pets? What do they add to your life as a childless woman?

We had a kitten named Mli Mli, who was killed on the road outside our house. She was just 11 months. She had made us a family and we were devastated  by her death. It was so cruel. We adopted Tilly, our actual cat, a  couple of months after our loss. Tilly is what they call a “home hugger” : she does not go out the front of our house and does not leave our garden. I could not go through losing an other cat the way Mli Mli died.

Pets offer childless women somebody to love and nurture, to mother.

11-What are your goals for the next year?

I am now 47 and it’s only in the last year, with the help of an amazing counsellor, that I have been able to say: “…We don’t have children; we won’t have children and that’s alright.  It is not what we had planned,  but we will be okay…”

I also hope to recover from a serious bout of depression this year and start living a life of adventure with my husband!

Take good care Sophia and thank you for your great company.

And for the curious cats, have a look at where we had our tea : in the Gallery at Sketch, in London: 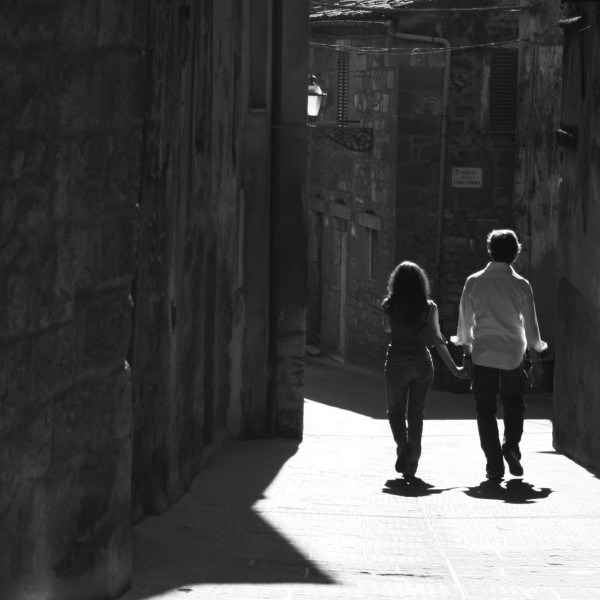 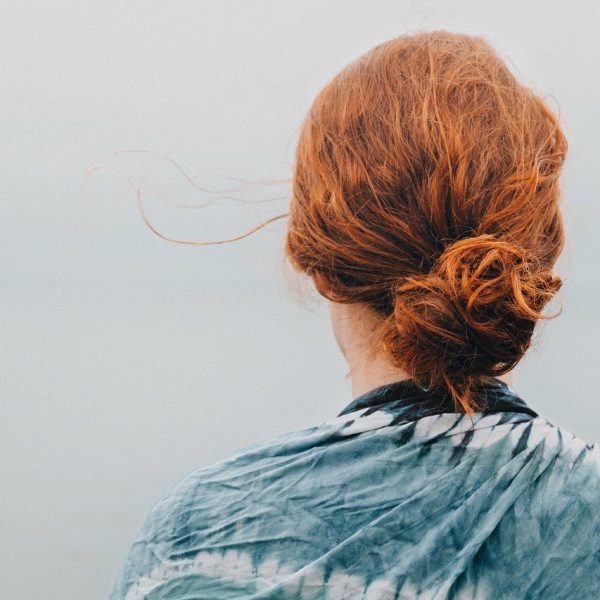 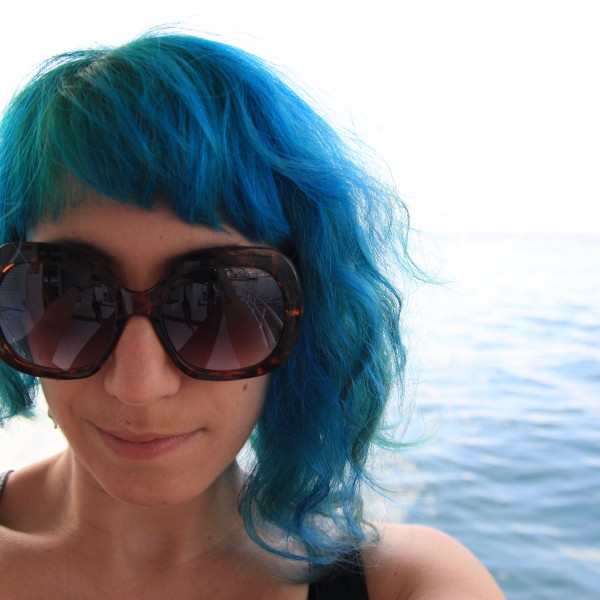 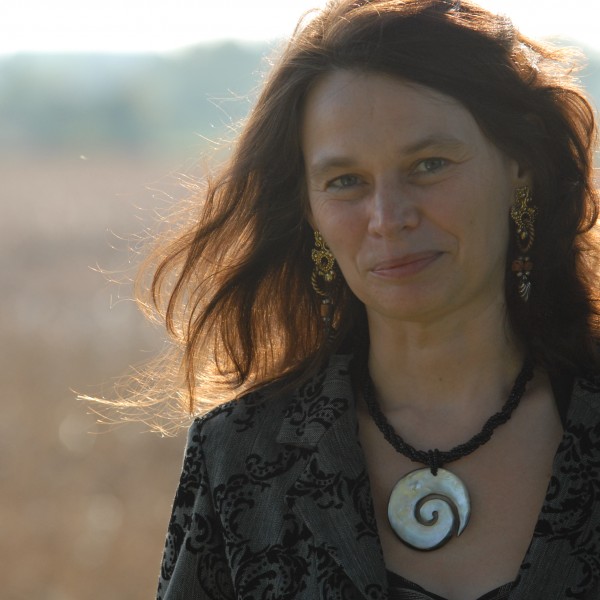 un commentaire pour "My first interview in english: having tea in London with Sophia."

It’s actually a great and useful piece of info. I’m glad that you just shared this
useful information with us. Please stay us informed like this.
Thanks for sharing. 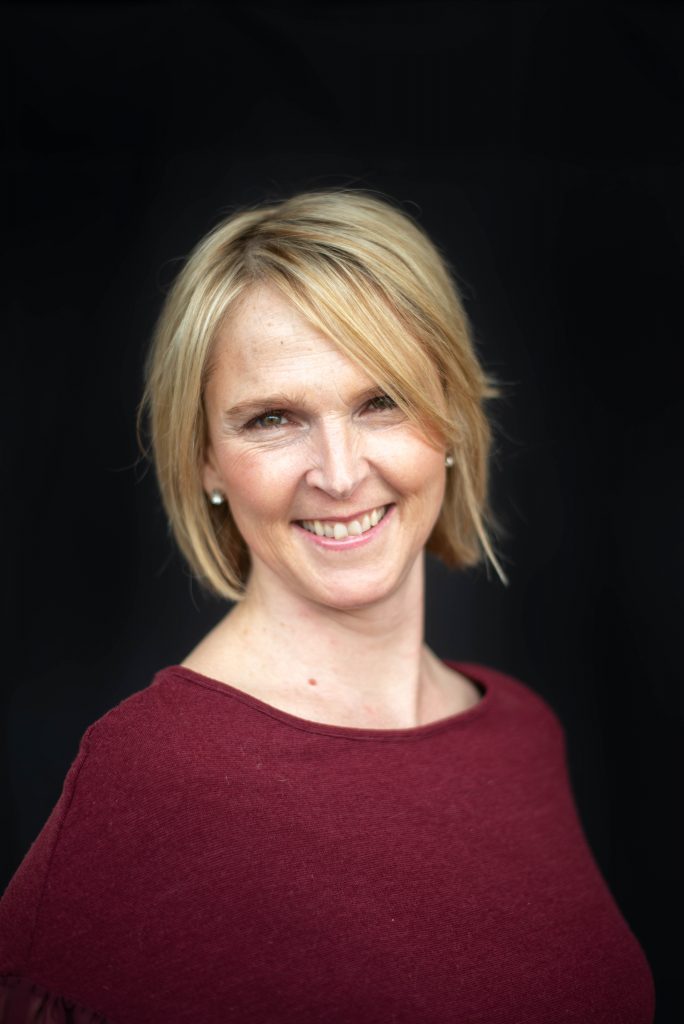 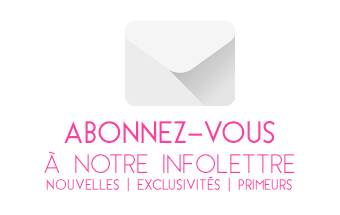